After successfully harvesting ten eggs from the world’s last two northern white rhinos, Najin and Fatu, on 22 August in Kenya, the international consortium of scientists and conservationists has announced that seven of the ten eggs (four from Fatu and three from Najin) have successfully matured and been artificially inseminated. This was achieved through ICSI (Intra Cytoplasm Sperm Injection) with frozen sperm from two different northern white rhino bulls, Suni and Saut, on Sunday, 25 August. This is the next critical step in hopefully creating viable embryos that can be frozen and later transferred to southern white rhino surrogate mothers. 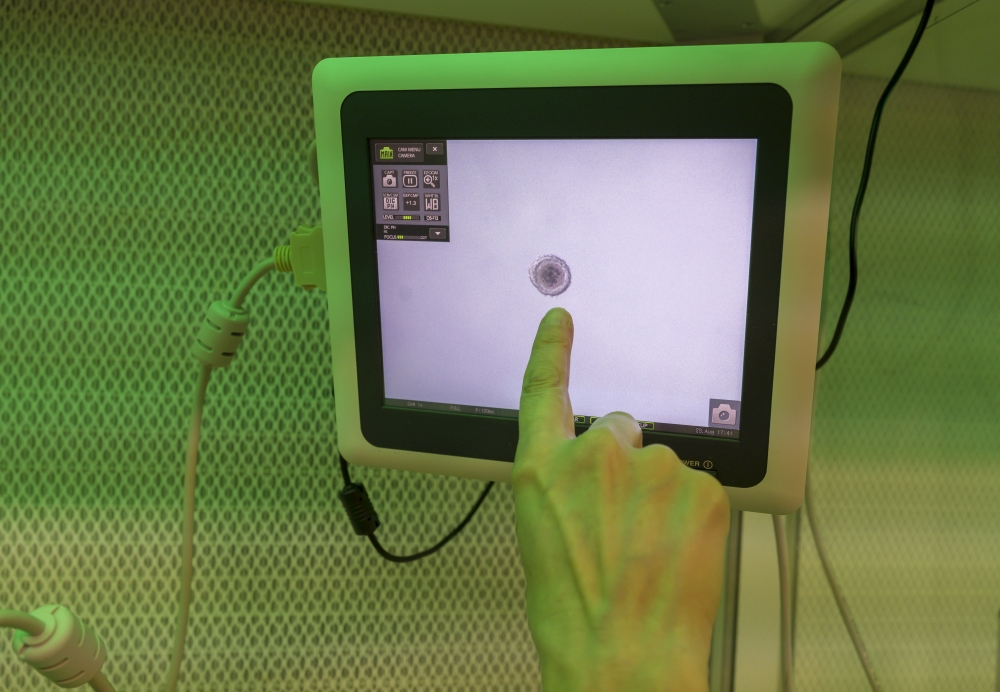 “We were surprised by the high rate of maturation achieved as we do not get such a high rate (comparable to what we get with horse oocytes) with southern white rhino females in European zoos. Saut’s semen was very difficult to work with, and we had to thaw two batches of semen to find three live sperms needed for Najin’s eggs. Now the injected oocytes are incubated, and we need to wait and see if any viable embryos develop to the stage where they can be cryopreserved for later transfer,” said Cesare Galli of Avantea in Cremona (Italy), who led the fertilization procedure. The international research consortium to save the northern white rhino from extinction is led by Thomas Hildebrandt from the Leibniz Institute for Zoo and Wildlife Research (IZW). Avantea is responsible for maturing the egg cells and creating viable embryos; further key project partners are Safari Park Dvůr Králové, Ol Pejeta Conservancy and the Kenya Wildlife Service.

The results of any possible embryo development will be announced around 10 September. The research program (BioRescue) is funded by the German Federal Ministry of Education and Research (BMBF).

Description
Ol Pejeta Conservancy is the largest black rhino sanctuary in east Africa, and is the only place in Kenya to see chimpanzees. It is also home to the last two northern white rhinos on the planet. Ol Pejeta´s cutting edge wildlife security includes a specialized K-9 unit, motion sensor cameras along its solar-powered electric fence, and a dedicated Rhino Protection Unit.
Read More Visit Website